Is it just me, or does this array of tall poles stationed right next to the U.S. Embassy in Havana have an ominous look about it? (Photo: New York Times)

Last June New York Times reporter Gardiner Harris reported a 25th U.S. diplomat was stricken ill in Cuba. “The case was the first confirmed in Cuba since the previous August and could suggest that whatever caused the illnesses in late 2016 and the first part of 2017 had started again or was continuing. Complicating the situation for officials was news this spring that at least one diplomat at a consulate in Guangzhou, China, had experienced symptoms almost identical to those reported by diplomats in Havana.”

Two years after U.S. dipliomats in Cuba began falling ill from mysterious ailments ranging from headaches and weird, inexplicable sounds in their heads to mild brain injuries, scientist are still not sure who or what is responsible. What they are sure of is that the effects have continued and have recently stricken U.S. personnel in China.

When I began researching electromagnetic health effects and weapons in 1977, most people I spoke to about it were dubious to say the least. I had stumbled upon the subject as the result of working around high-powered broadcast transmitters while in my 20’s and having a chance meeting with an elderly woman who believed she was under seige by the Air Force in Bangor, Maine. When science writer Paul Brodeur’s “The Zapping of America” was published in 1977, the pieces fell in place and I began drafting sections of what would later become my 2017 novel “High Ground.”

In an article in The Conversation last May Professor McLoughlin of the University of Kent in Britain wrote, “Reports of “sonic attacks” in China, and previously in Cuba, have left many wondering whether sonic weapons could be targeting US diplomats. Victims have reportedly experienced mild brain injuries with symptoms including “subtle and vague, but abnormal, sensations of sound and pressure”. Little is known for definite but the symptoms do suggest that some sort of sonic interference could have taken place. It is unlikely to be the result of a deliberate “sonic attack”. Instead, these injuries are probably the side effects of intrusive surveillance.”

U.S. researchers have long been investigating the use of sonic and EMF weapons for military uses ranging from loud, very low frequency sound used for crowd control to psychological warfare against prisoners of war, blasting rock music or Barney the Dinosaur songs at P.O.W’s, to the development of lasers that can bore a hole through and armored vehicle or down aircraft or even satellites.

And I dare say, U.S. officials know more about this than they are speaking of publicly. What remains is to locate the bad actors, isolate their techniques and choose an appropriate response.

One thought on “Electromagnetic Weapons May Have Been Used in Cuba and China Against U.S. Diplomats” 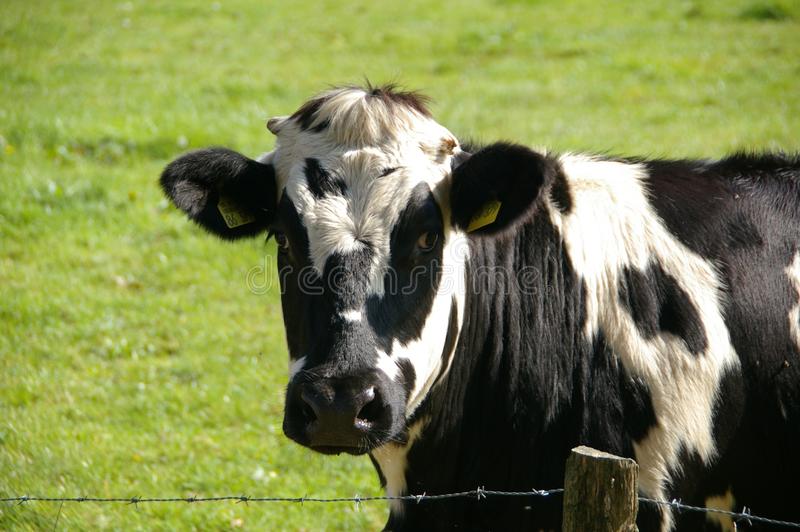 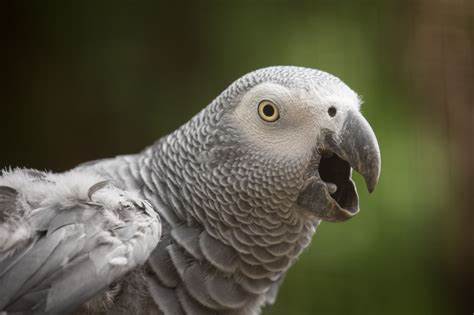