Two reports by The Daily Telegraph in London in recent days have raised new concerns about the effect of nonionizing electromagnetic radiation on insect, animal and human health. 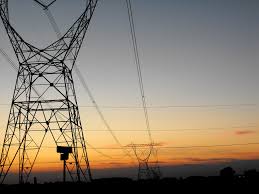 cell phone towers, wifi and broadcast transmitters poses a threat to wildlife. The study comes as debate churns in Britain over the expansion into 5G service by its telecom companies, which some suggest, could cause greater harm.

The new report was funded by the European Union- funded review body EKLIPSE. Also, more than two hundred thirty scientists have signed an appeal to the United Nations asking that the threat of EMR be taken more seriously.

On May 2nd, the Telegraph reported that new fears have been raised over the link between mobile phone use and Glioblastoma 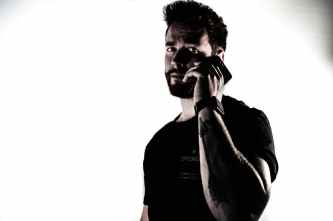 Multiforme, and especially aggressive and frequently fatal form of brain cancer. The Telegraph article noted a rise in the number of cases of the disease over the last twenty-one years. It more than doubled, from around 1,250 cases a year in Britain to nearly 3,000. Worth noting, some scientists believe the rise could be caused by other factors.

Certainly Esther Brandt, the main character in my new novel, “High Ground,” would swiftly clip such reports and paste them into a fresh green leather binder, as further proof of her conviction that such things are a hazard. But are they?

People have asked me if I just created a character and story around this issue, or was I a true believer? I don’t have a simple answer. I am a sure of this: no one truly knows which EMR is hazardous or safe at all levels and proximity. The comfort that corporate providers have in its ubiquitous safety, I do not share. I have no doubt that it is hazardous for some of us, in situations and at energy levels that we have been previously told are ‘perfectly safe.’ Do I use a cell phone? Yes. Do I hold it to my head a lot? That would be a no. The on-board speaker makes an excellent built in speakerphone and saves me the arm pain produced by long calls. Do I use a microwave? Yes. Do I stand within four feet of it while it operates? Uh, no I do not. Double the distance from an EMR energy source and you cut the power reaching you by four.

More on this in a later post. In the meantime, you could: 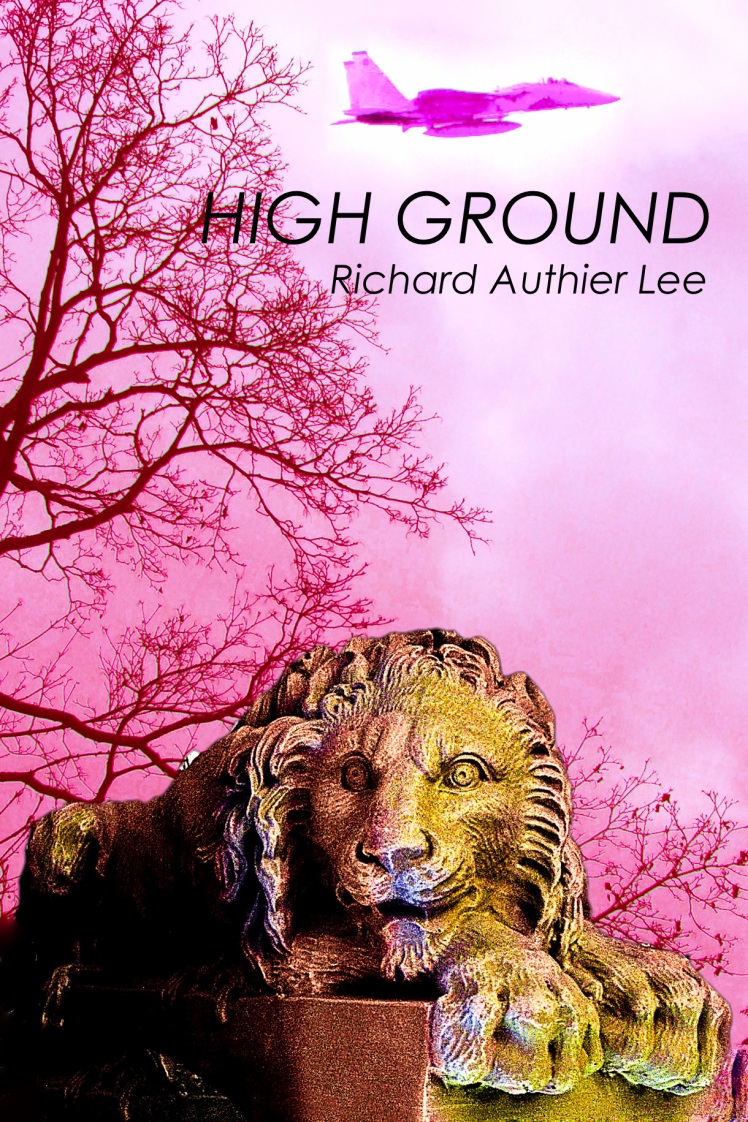 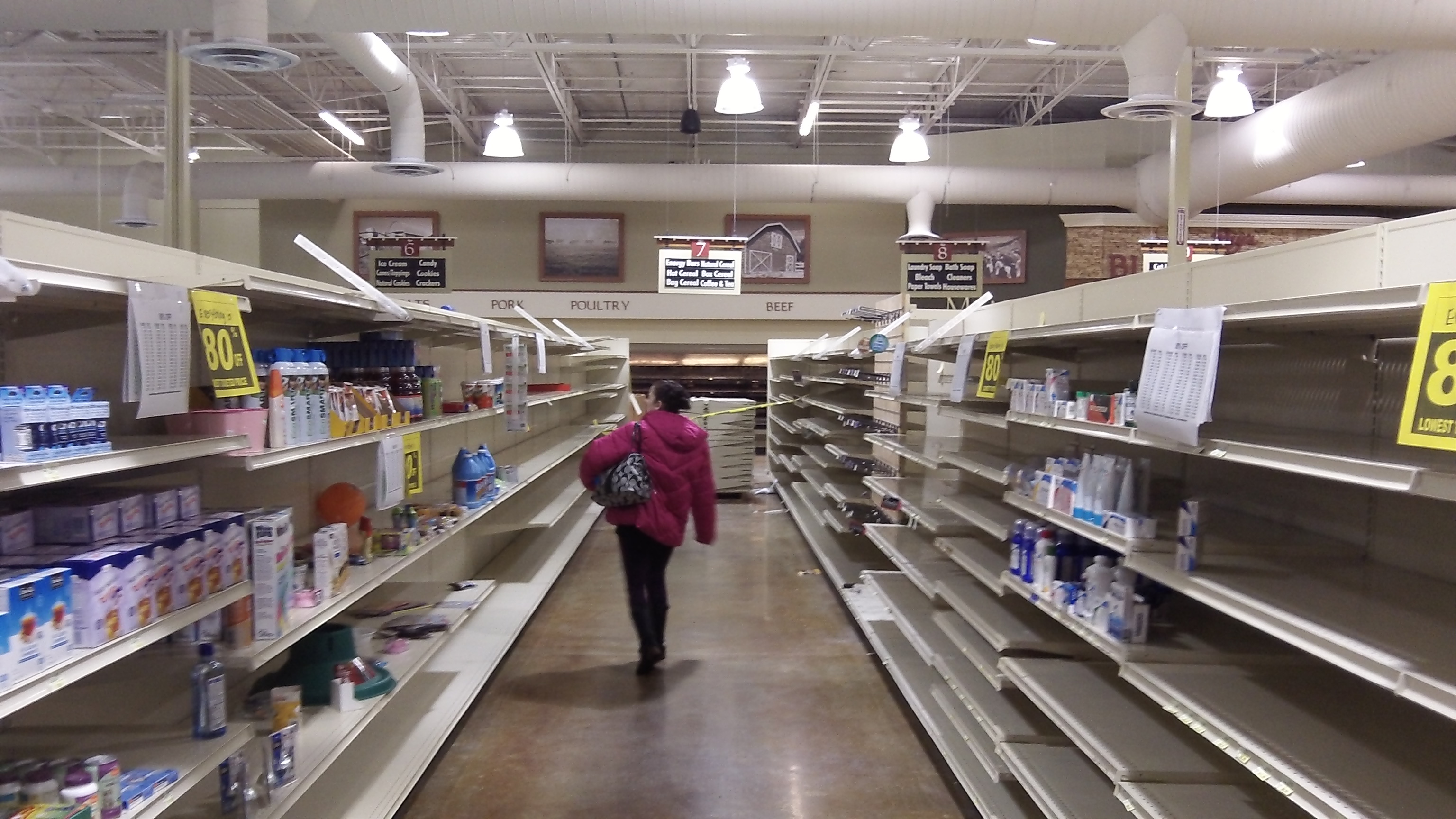 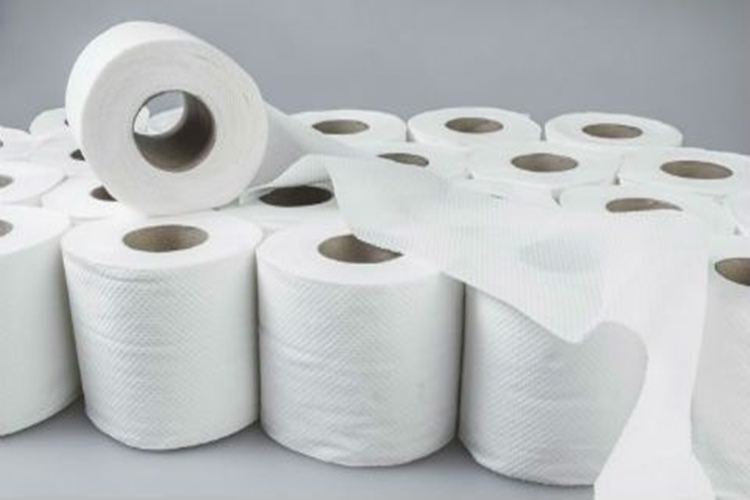