With all of the news about Cuba and China perhaps employing powerful sonic or energy weapons against our embassy staff, sickening and disorienting them, the issue of the human health effects of electromagnetic radiation (EMR) is slowly becoming less of a fringe issue to many. It’s non-ionizing (non-nuclear) and low power, so it’s perfectly safe. Right? Well, part of that statement is true, but the question about safety has always been about safe levels of exposure. Sunlight is non-ionizing, for example. Too much exposure to it can cause skin cancer in some people.

So, the question quickly becomes, how much is too much? And, is that the same for all, or are some people more affected than others?

As radio, television, satellite, smartphone, wifi, drones and other remote control technology becomes more widespread and ubiquitous, what once was a minor background buzz has become a 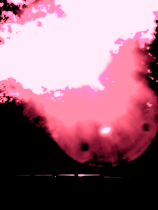 fog which has enveloped us all, in almost every part of the world.

In my novel, “High Ground,” two of the three Main characters, Margaret Haart and Ruth O’Connor, consult a burned-out physicist who previous worked on Defense Department contracts, asking him if the symptoms experienced by elderly local eccentric Esther Brandt, could actually be caused by jet overflights of her decrepit mansion.

“This is all just sounds so crazy, Lee,” Ruth exclaimed. “You ever hear of something like this before?”

“Not like this,” he replied, “but there was a naval exercise off San Diego I was involved with that had automatic garage doors swinging up and down all over the city. Navy jets were using new high-power guidance gear twenty miles out to sea and they were still banging a strong enough harmonic in to shore to trip remote-control garage door openers on different frequencies up and down the coast.” Duke lowered his voice. “There was an interesting dose of reality for you,” he said, “because when the public raised a ruckus the FCC reminded everyone involved that the military has priority use of the airwaves in this country. Did you know that?”

“And that was that?” Margaret asked.

“That was that. Folks were pissed about the inconvenience of having those goddam doors swinging up and down all night long, but few people asked themselves whether the levels of microwave exposure might not be a bit excessive.” Duke’s voice took on a more professorial tone, like he was escorting students on a physics field trip. “Keep in mind that the field strength of EMR works in a logarithmic fashion. Double the distance from the source and you cut the power four times. These aircraft were twenty miles out to sea and generating not main frequency, but harmonic energy fields—side frequencies, if you will, in suburban neighborhoods, that exceeded the power levels of their own pocket remote-control transmitters at fifty feet.”

“And it could be that bad here?”

“No, Ma’am,” Duke said, turning to face her. “These energy outputs are probably much higher and those planes aren’t twenty miles away. They’re going right out over your head and across a sizable piece of this sad little town.” 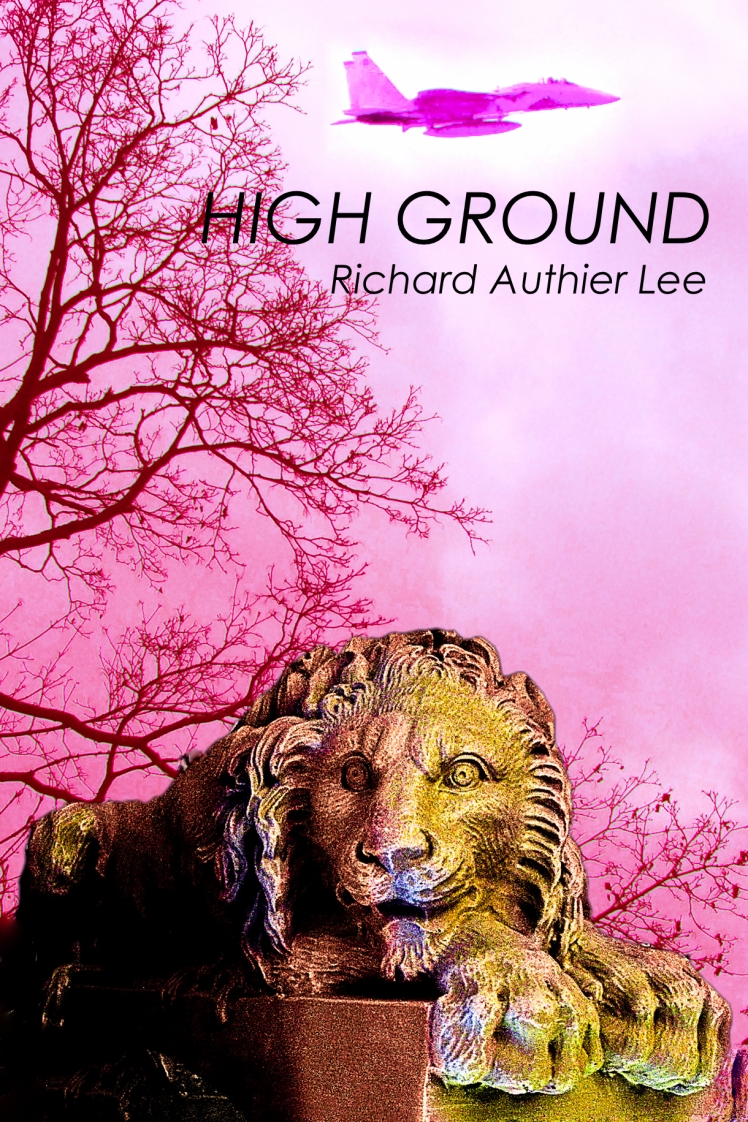 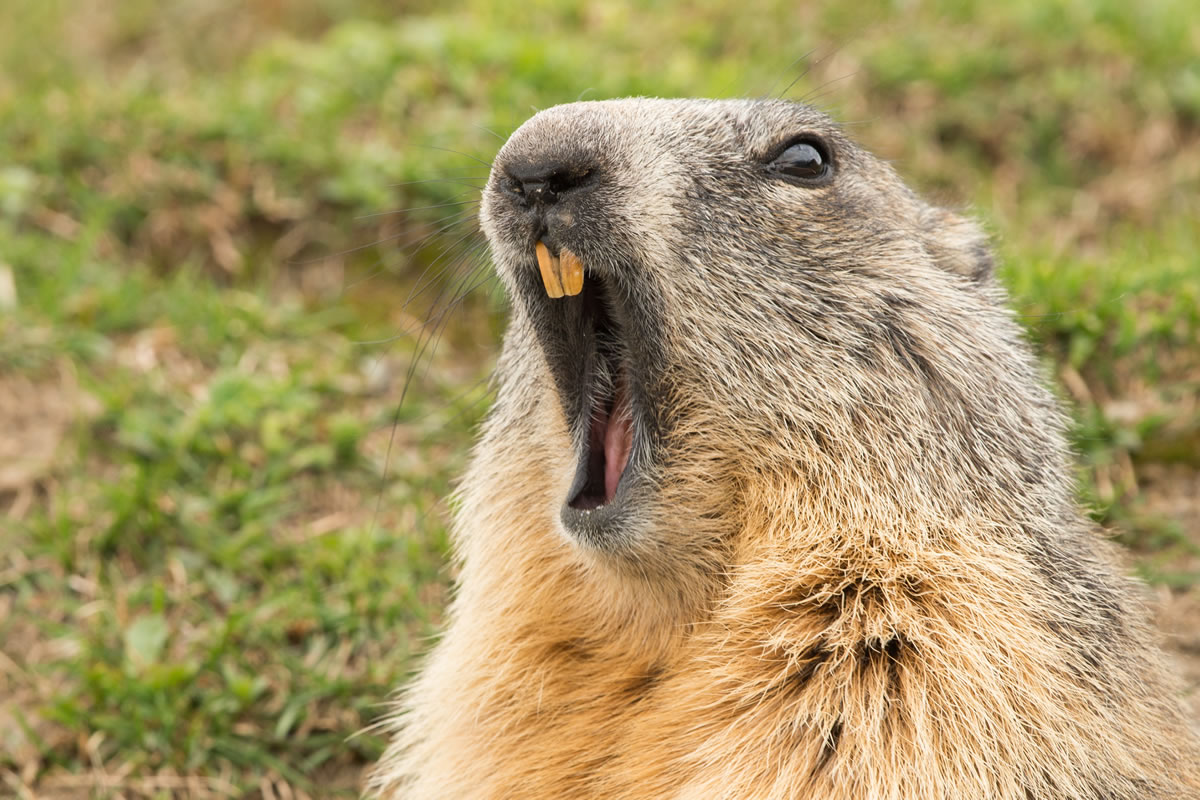